Toby Alderweireld’s future is wrapped up in uncertainty. The Belgium international is under contract at Tottenham Hotspur until June 2019, but there are serious doubts on whether the defender will be at White Hart Lane next season. Manchester United have been strongly linked with the former Ajax centre-back, and talks between the Red Devils and Tottenham have already started, although it is hard to see any deal being agreed upon before the end of the 2018 World Cup finals in Russia.

Alderweireld has hinted that he could stay at Tottenham beyond the summer, but it remains to be seen if he is happy to do so if the North London outfit do not offer him a contract that suits him. United are ready to pay £55 million for the services of the 29-year-old, and one suspects that the Premier League and European giants will pay more than the £75,000-a-week salary he gets at Tottenham.

The future of Alderweireld could depend on how he does at the 2018 World Cup finals in Russia this summer. The defender is part of a strong and confident Belgium team, who will be aiming to go all the way. After all, betting odds on World Cup place the Red Devils as the fifth favourites for the most prestigious footballing competition in the world. If Belgium win the World Cup or reach the semi-finals and Alderweireld plays a key role, then United will be all over Spurs and splashing the cash. 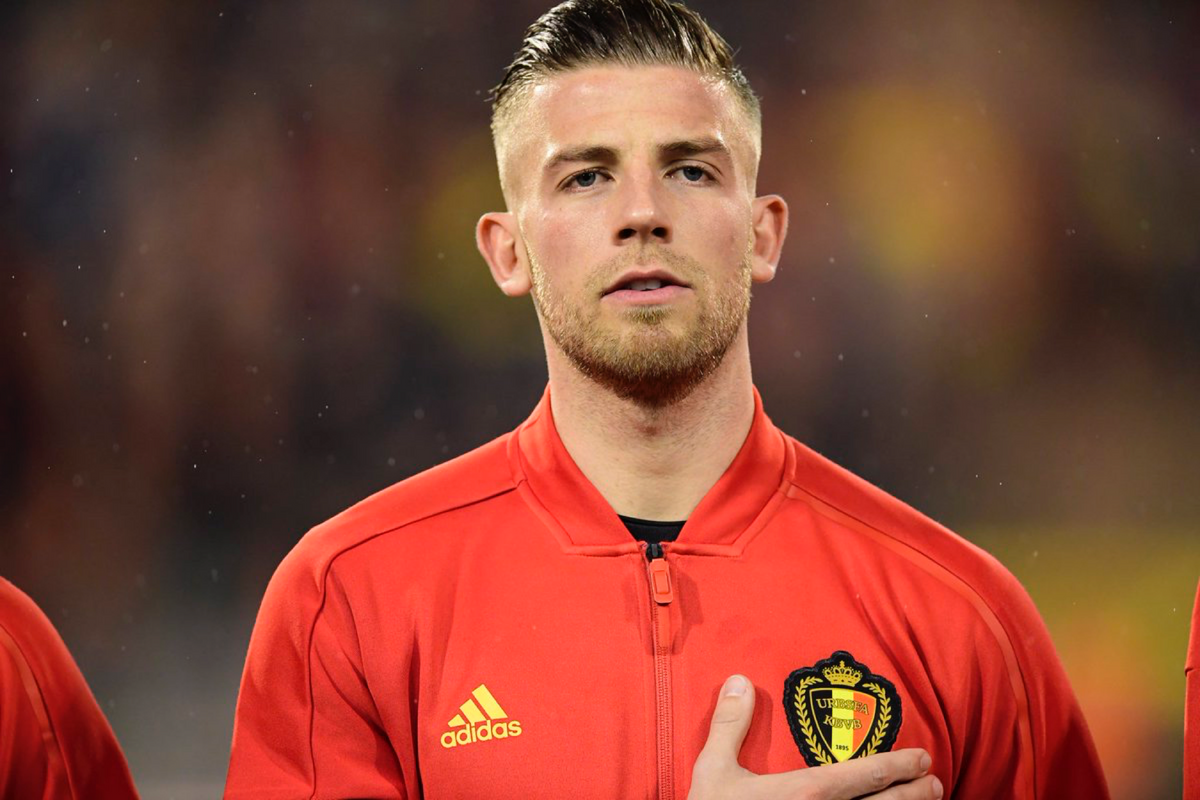 Tottenham have shown this past season that they can win without Alderweireld. Davinson Sanchez has been a revelation at Spurs since his move from Ajax in the summer of 2017, and the Colombia international centre-back was superb for Mauricio Pochettino’s side. Strong in the air, able to play out from the back and strong in tackles, Sanchez has shown that he can be a long-term success at Tottenham. The 22-year-old made 29 starts in the Premier League during the 2017-18 campaign and featured in eight matches in the Champions League.

Moreover, if Alderweireld does well at the World Cup, then the Belgium international defender’s value will rise, and Tottenham could be tempted to cash in on the 29-year-old. Sanchez’s performances suggest that Spurs can dispense with Alderweireld, and if Tottenham are able to get £55m or more, then it would be business well done. True, the Belgian would make United a formidable force at the back and he can go strong for a few more years, but Tottenham would be selling a 29-year-old for a lot of money.

Maybe for Alderweireld, it would be better for him to find a new club and start a new journey. The Spurs defender is unlikely to win anything major while he is at Tottenham – the North London outfit are not going to challenge Manchester City for the Premier League title next season and are miles behind the likes of Real Madrid, Barcelona, Bayern Munich and Juventus in the Champions League – and at United he will get the chance to at least compete for major honours.