It has been an enthralling Europa League competition packed with drama, shocks and great goals, with UEFA’s decision to include a Champions League spot for the winners paying dividends as teams have begun to take it much more seriously. 195 teams from 54 different countries who have taken part in 2014/2015 have been whittled down to just two, with reigning champions Sevilla set to take on surprise package Dnipro in the Final in Warsaw on May 27th in what promises to be an intriguing match. 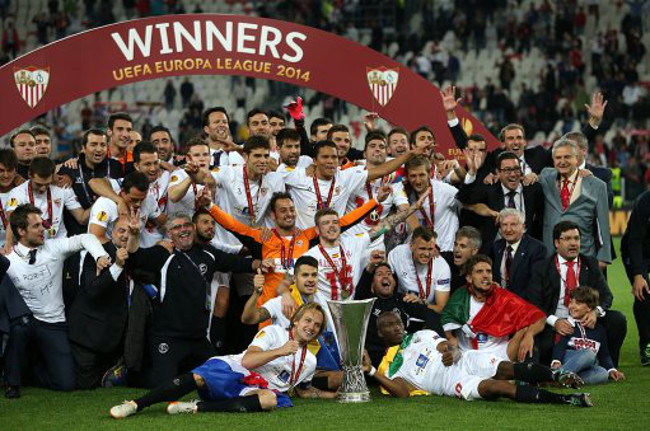 Unai Emery’s side stand on the cusp of making unprecedented history by not only becoming the most successful team in the competition’s history (they current sit on three victories alongside Inter Milan, Juventus and Liverpool), but also become the first to record back-to-back trophies twice (coincidentally, they are the only team to have done it once back in 2006 and 2007). However, victories is by no means a foregone conclusion for the La Liga outfit as, although they will naturally be considered strong favourites to triumph in Poland, Dnipro have proved they have the metal to compete with the very best and added sprinkle of quality to make headlines and win the Final. Their passage illustrates the meteoric rise of Ukrainian football, and while Dynamo Kiev fell at the Quarter-Finals stage, Mryon Markevych has led Dnipro to the Europa League Final in his first season in charge in what could be a fairytale ending for region ravaged by war and conflict.

Sevilla have made a habit of enjoying Europa League success over the last decade, and although they were not considered amongst the favourites, there was always the sense that Emery’s team had the quality to go all the way to Final once again. It has been a superb achievement for the way Sevilla have emerged as a diamond in the rough to become one of the most successful teams in Europe, but it remains to be seen how they will handle the pressure of being overwhelming favourites to win. The manner in which they have got through to the Final in Warsaw has been rather impressive, with victories against Borussia Monchengladbach, Villarreal, Zenit and Fiorentina illustrating that they have come away from four tough ties with flying colours. Carlos Bacca and Aleix Vidal have been integral throughout their Europa League campaign, and while Stephane Mbia, Ever Banega Grzegorz Krychowiak play an important role in controlling the midfield area, Emery will hope that his team continue to show the same creative flair and ability to score from all areas to get past a Dnipro side who may look to frustrate them. 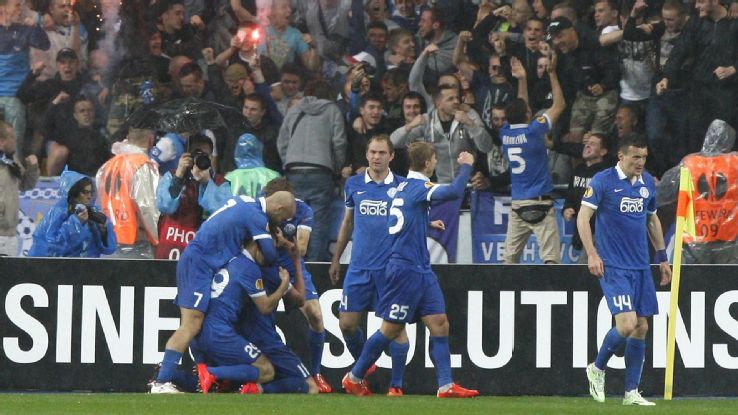 Dnipro may have considered themselves extremely fortunate to scrape through during the group stages after winning just two games and suffered a shock loss at home to Azerbaijan side Qarabag FK, but they have since shown superb resilience and their ability to score goals at the right time to get past some extremely tough opponents on their way to the Final. The Ukrainians have ultimately flown under the radar as very few expected them to have the quality to go all the way, but getting past Olympiakos, Ajax, Club Brugge and Napoli during the knock-out stages should be a clear warning to Sevilla that they may not have it their own way in Warsaw. Markevych’s side may not be the most pleasing on the eye and lack a serious goal threat, but despite Yevhen Konoplyanka being the only player in their squad with star quality, they have made themselves incredibly difficult to break down and have a sting in the tail to catch teams on the break. Dnipro will have to be at their very best if they are to stand any chance of upsetting the odds in the Final, but beating the likes of Ajax and Napoli is enough to show that they can enjoy a fairytale ending and bring some joy, amidst the chaos, to their city.