After claiming the Barclays Premier League trophy by pipping rivals Manchester United to the post on goal difference last season, Manchester City will hope to win further silverware in this campaign and cement their position as the dominant team in English football. After such a dramatic end to the season, manager Roberto Mancini would much prefer a less nerve-wracking victory in any of the competitions City are competing in this season – the Capital One Cup, the FA Cup, the Champions League, and, of course, the Premier League itself.

Man City last won the FA Cup in 2011, beating Stoke City 1-0 at Wembley and claiming the silverware thanks to a Yaya Toure strike. City went on to win the Premier League in the following season, and the next target must be a push for European glory. This may mean that domestic silverware such as the Capital One Cup and FA Cup are treated with a lower priority, but Mancini has proved his managerial guile in overcoming an eight-point deficit to beat rivals Manchester United to the Premier League title and will feel confident he can rotate his squad wisely to maintain high fitness levels. 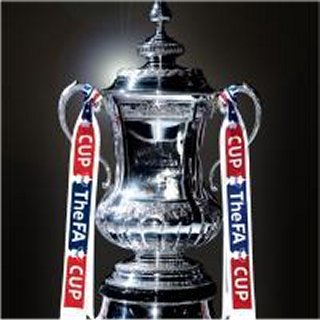 However, Mancini must remain sensible in his squad selections. Spreading the squad too thin may compromise chances in all competitions, whereas prioritising European silverware might mean efforts in the domestic cups are restricted to grant a more successful push in the Champions League. The Italian must also be careful as Sir Alex Ferguson has made winning back the Premier League title his priority for the season. If Manchester City are to become the biggest club in England, they will have to stave off their Manchester rivals, retain the title and have a great run in the Champions League.