The world has been waiting for the moment that video technology finally gets genuinely discussed amongst local, national and worldwide football associations. FIFA has brushed it aside time after time however there is increasing pressure from players, managers, officials and the fans to introduce this long-expected technology into the beautiful game. We’ve seen it implemented into sports like cricket, rugby and tennis so surely it’s about time we see it hit the stands in football? Let’s look at the positive and negative effects video technology could have on the game… 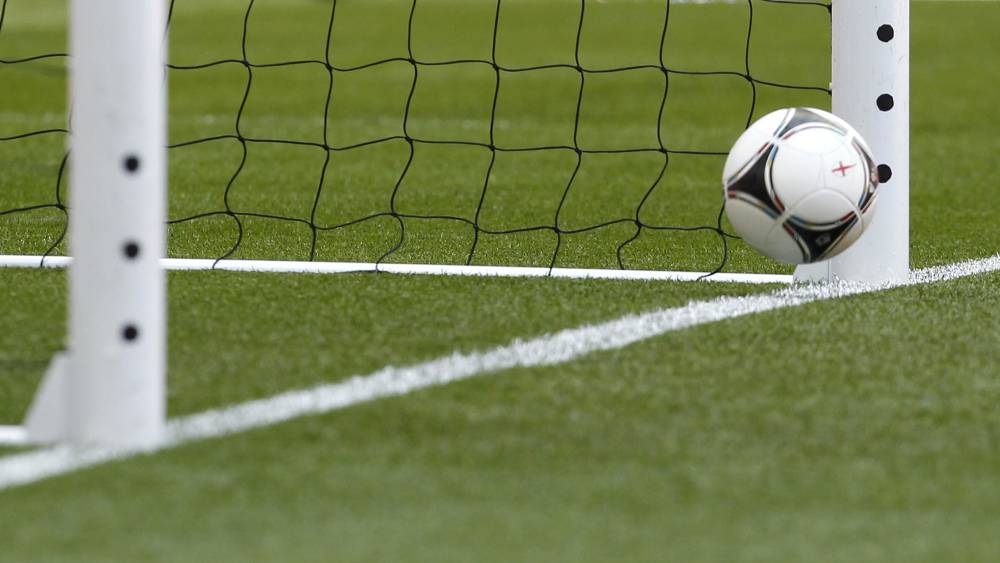 There is one obvious and vital attribute that video technology brings to football and that’s the massive increase in correct decision making by officials. If referees are allowed another official to review videos in real time of the incidents they’re unsure of then they are bound to make the correct decision almost 100% of the time. The amount of hand balls, slide tackles, offsides and off-camera fights that happen could all be resolved by a bystander referee with video replay. This would make sure the game runs as fairly as ever and we’d definitely see less of Jose Mourinho in the news. It would make an interesting change to football to see how the leagues of the world can pan out if decisions are made with fool-proof, non-biased accuracy.

Despite the obvious positives there are issues with video replay technology which can also be seen amongst other sports, especially rugby. When a decision is made the game must come to a halt and the decision must be reviewed – which depending on the severity of the incident and how obvious it is, can take a while. The time it takes can have an impact on the game in terms of the flow of momentum with each team. If a team is trying to get back into a game after conceding, then the opposition could possibly purposely initiate certain challenges or incidents which would require video replay – resulting in a loss of momentum. Even if this is not done on purpose, the constant stoppages for video replays would naturally be a distraction for both teams and may frustrate viewers in the stadium (who without commentary, have less idea what’s going on) and viewers at home.

In the long-term the improvement of the accuracy of decisions made should improve the players respect for referees as there is less time to moan and bicker about wrong decisions. Despite this, players should always respect the referee’s decision anyway however as we know, this does not quite happen. As a result, we should have a much calmer and less fiery game on our hands with less fights and players surrounding the referee’s. Although, it is nice to see a BIT of that in the derby games…