England surround a lot of controversy when it comes to playing football, many managerial debates, player debates and debates amongst the support and media. One thing that annoys fans the most is the inclusions into the team, which at times can be confusing. In recent years we have seen many odd and random inclusions into the international team – based on a player sudden good league form or a player who suits the managers play. Yet, they contribute nothing.. 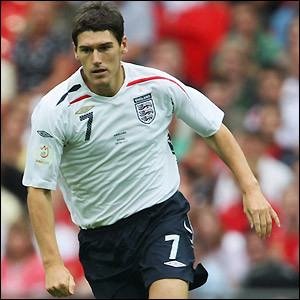 This is the first man on my list. Barry had a great time at Aston Villa, leading their team out week in and week out in the Premier League, being highly rated by football pundits and fans alike. He was included into the team a long time ago, and yet we are still to see what he can offer for us. He literally offers nothing to the England attack. He puts in a lot of effort, but that does not equal quality. I see Barry as a very average player who is not capable of anything special and never will be. I can’t really argue his case for being in the England team and think it would be better off replacing him with a more of an attacking threat! 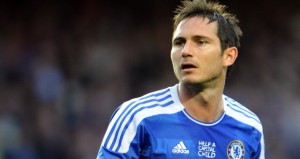 Frank Frank Frank… Many people may disagree with me (Chelsea fans) but I do not think he warrants a place in the first team anymore. For about 2 years now Lampard hasn’t really performed to the standard he was once capable of, not even for Chelsea. Years ago he was placed in the team for his ability to nick goals like he did at Chelsea, although he has lost a lot of that form now, and didn’t even replicate that form for England! He now looks more like a playmaker who strings along the play, but surely we could get someone else to play that role, who is more natural to it? He has wasted numerous free-kicks and chances and his only talent seems to be taking penalties. 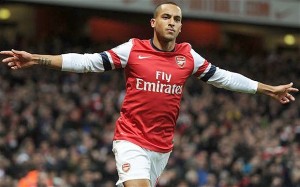 Walcott was full of promise in his younger days, although those days of promise are starting to fade away. There’s a time when we except errors because players are young and can learn more – but Walcott should be starting to peak or at least be showing signs of ‘world class’ form that he was dubbed. There are better wingers out there with better technical ability. Walcott has all the pace in the world but his end product is too inconsistent for the international stage. It’s frustrating to watch, just like Shaun Wright-Phillips and many before them. 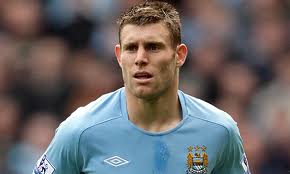 Don’t get me wrong, I think Milner is a very good player… for club level. He is a work horse who can be a handful for defences with his strength and persistence, although technically he is not brilliant at time and does not have the right amount of pace for this level. When we need that genius creativity to split a solid Brazilian defence, is Milner the man to come up with the goods? We need to look at better options (in my opinion Adam Johnson is better) who can challenge solid defences at the World Cup. 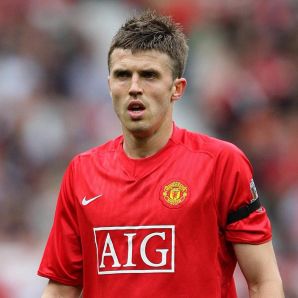 Michael Carrick has been included in the first team for quite a while although he is consistently picked in the squads and I just don’t see a place in the team for him. He can’t hold a place down in the Manchester United squad like he used to and that’s for a reason. Carrick is known for his ability to ping balls around although with the way England currently play, I don’t see a place for him.