Another great weekend of football has passed, and another is just around the corner. Four matches from four different countries, so if you love your European football or football betting, then nothing but good news for you. All the matches are dotted around Europe, and around your weekend so enjoy! 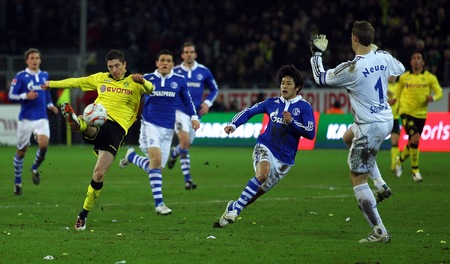 This is the Revierderby in Germany, and this promises to be a great football match. Borussia Dortmund are champions of the German league, and they will boast that when their fiercest rivals come to town. Dortmund currently sit in 2nd in the table, after a impressive win at Bayern Munich last week. Schalke sit in 4th, only one point seperates the two sides, so it will be a close tense match with so much passion on show. Strangely enough, Dortmund haven’t beat Schalke at home in the league in their last four attempts and the most recent one was 0-0 where Dortmund had dominated. Dortmund have the biggest ground in Germany, with passionate fans but it doesn’t seem to affect Schalke. This match means so much to both supporters, who will be playing for pride, and the 3 points will definitely come in handy too. 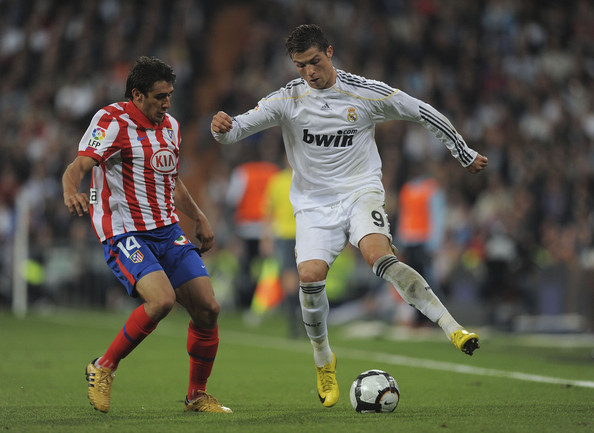 El Derbi Madrileno, it’s name in Spain, as a continuously dominant Real Madrid welcome their bitter rivals once again. Real Madrid are looking the best they have done in a long time, and actually worthy challengers of Barcelona in the league and Champions League. They currently sit on top of the pile, and will hope to remain there once this match day has finished. Atletico Madrid lost their strike force in the summer, but welcomes Falcao to their ranks, but have been quite disappointing so far this season. They sit in 9th place and collected most of  their points at home. Probably not the best time to go to the Santiago Bernabeu where they haven’t won since 1999. In fact, that was the last time Atletico beat them home or away in any competition. This curse must stop soon for them, but it will be a monumental task against Ronaldo and co. 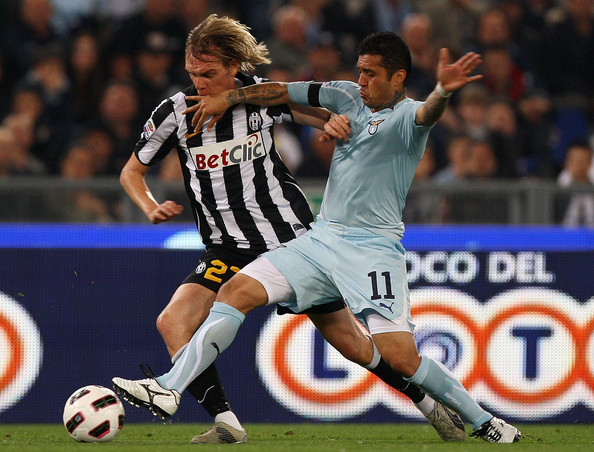 A mouth watering match from the top of Serie A. These two sides were perhaps dark horses to win the title before the season started, but it’s November now and not many would have predicted this match to be 1st against 2nd. Both are on 22 points, although Juventus have a game in. Current champions AC Milan are breathing down their necks, and would love the opportunity to bypass both of them in the league.  This match is evenly balanced and it can go either way. Both are in good form, but something has to budge. Juventus have won the last two times they visited Lazio, and are hoping for a hat trick, which send out a real statement. Lazio are stronger this season, and a win would suggest they think they are potential title challengers. 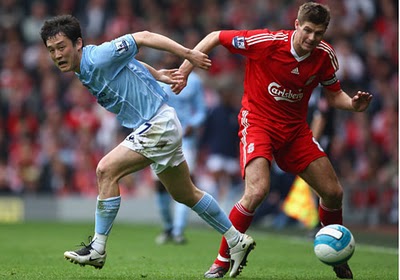 This clash is definitely something to look forward to in the Premier League this season. All the top matches in the Premier League so far have yet to disappoint, including some really shocking scores in the process. Manchester City are flying at the moment in the league, with 34 points from a possible 36. Liverpool are in amongst it around the top, as realistically they are hoping for a top four finish where Tottenham, Chelsea and Arsenal are all hoping to be in the top four. Liverpool dispatched Manchester City 3-0 when these sides met just back in April, and will be the home faithful will be hoping for the same again. However, Manchester City have improvedrapidly since then, as David Silva is in the form of his life, and Aguero, Nasri and Balotelli also look top quality. Liverpool have been quite poor at home this season, so a win is really needed for them. A Manchester City win would send alarm bells around the rest of the Premier League, and it would look very difficult for anyone, even Manchester United, to stop them.