The excitement is reaching fever pitch and the wait is over, as what promises to be a thrilling 2018 World Cup in Russia is now finally upon us. Traditional powerhouses such as Brazil, Germany, France and Spain are billed as the strongest sides, but this promises to be a tournament where there could be some surprises. Of course, scoring goals will be crucial towards the chances of any team achieving success, and there’s no shortage of world-class forwards aiming to lead their teams to victory.

Checking the top goalscorer betting odds at the World Cup from Oddschecker, Brazil star Neymar remains highly fancied to claim the Golden Boot, with his national team also considered to be the outright favourites to win the tournament at most bookmakers. However, injured for the business end of the 2017-18 season with Paris Saint-Germain, a lack of sharpness could raise some doubts about whether the 26-year-old will meet expectations. For that reason, Gabriel Jesus or Roberto Firmino could be the smarter options to back, given their Premier League form ahead of the tournament. 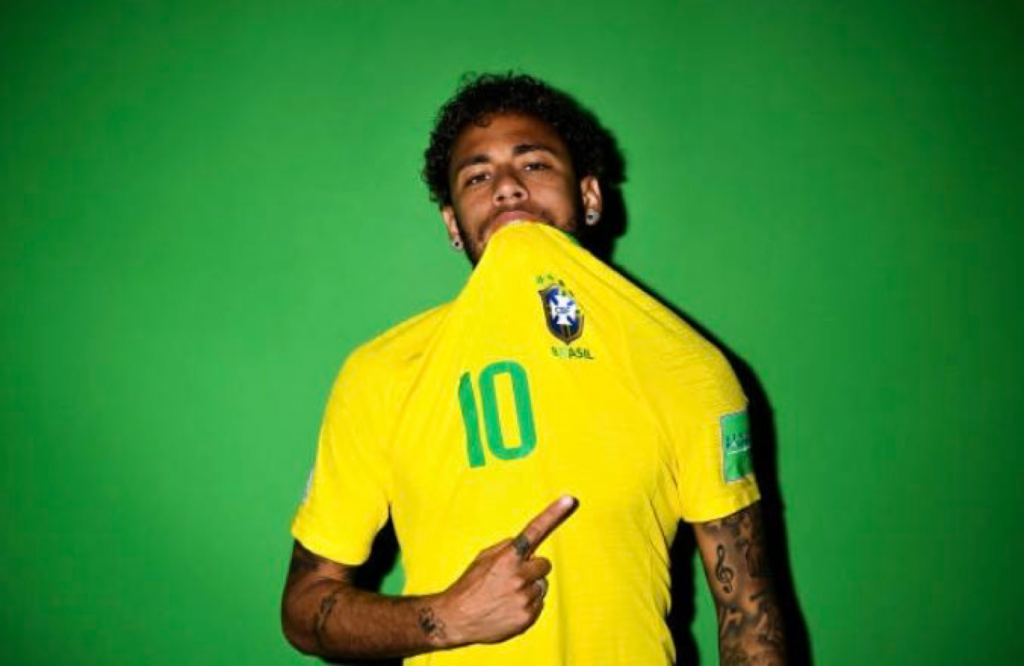 Germany haven’t been in particularly good form during the build-up to Russia 2018, but when it comes to the tournament itself, the 2014 World Cup winners will undoubtedly be the team to beat, as they seek to defend the title won in 2014. Manager Joachim Löw made some surprising selection choices and omissions, but they certainly aren’t lacking in quality firepower. RB Leipzig forward Timo Werner only made his national team debut in 2017, although he topped the scoring charts at the 2017 Confederations Cup. The 22-year-old already boasts a record of 8 goals in 14 international appearances, making him one to watch for the reigning champions.

One of the biggest challenges facing French coach Didier Deschamps could be choosing who forms his most potent attacking line-up, having selected no fewer than seven forwards in his 23-man squad for the World Cup. Nevertheless, the most likely tip of the lance for France would appear to be Antoine Griezmann, having bagged 20 goals in 54 appearances for his country. Highly focused on the tournament, the 27-year-old isn’t letting talk of a possible switch from Atletico Madrid to Barcelona affect his concentration. 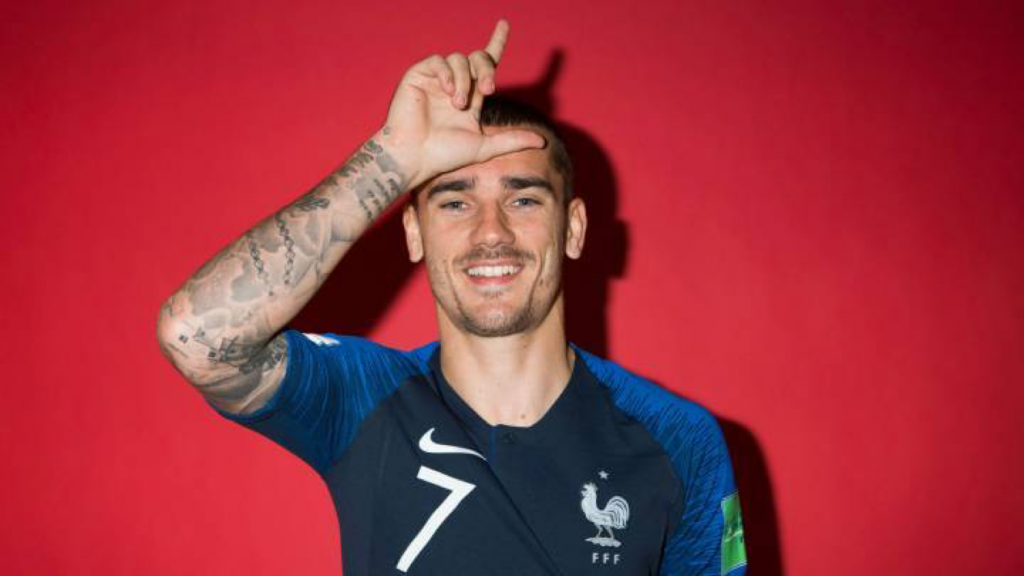 The final preparations for Spain at the World Cup have been far from ideal. Within 24 hours of Real Madrid naming Julen Lopetegui as their new manager, the Spanish Federation (RFEF) decided to controversially sack their national team coach, unhappy at how the announcement was made. Fernando Hierro has stepped into the void, aiming to ensure the team remains focused. Whether he’ll make any tactical changes remains to be seen, but it’s expected that Diego Costa will lead the line for La Roja. That said, Spain are a team boasting a wealth of scoring options, so most of their goals could come from wingers and midfielders, rather than the centre-forward position.

Finally, there’s no shortage of other great scoring options to follow. Two of the biggest stars will inevitably be in contention for the Golden Boot, depending on the success of their national teams. Cristiano Ronaldo with Portugal and Argentina ace Lionel Messi can’t be ignored, while Harry Kane could bang in the goals if England keep him fed with plenty of ammunition.