Jose Mourinho admits his Chelsea squad isn’t perfect but says he is determined to build towards the future at Stamford Bridge.

The Portuguese boss returned to West London in the summer, bringing a number of big names in with him such as Andre Schurrle, Willian and Samuel Eto’o but they have at times struggled to gel and suffered their third league defeat of the campaign at Stoke on Saturday. Chelsea are now out to 4/1 with the likes of Paddy Power to win the Premier League.

Part of the problem has been down to Mourinho’s inconsistent selection, with him appearing to have trouble rotating his talented squad, especially with some of his former stalwarts now unable to play on a regular basis. 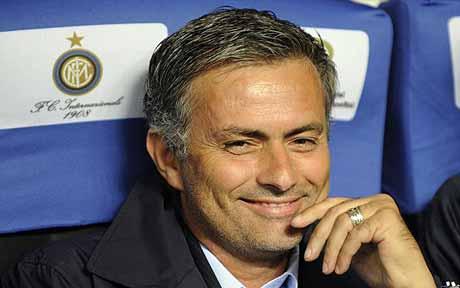 The 50-year-old admits that there are areas that he would like to improve but says there are things that even he can’t control.

“It is my squad,” he said. “For good and for bad, it is my squad. Of course, it is not the perfect squad.

“I try to improve my players. But it is one thing to improve a player who is 20-years-old, which you can. If you ask me, can I improve Eden Hazard? Yes I can.

Despite Chelsea’s problems, they undoubtedly have a squad capable of winning silverware at both home and abroad this season but their lack of goals must certainly be worrying the boss.

Although he has already said that he has no intention of going into the transfer market in January, the Blues have constantly been linked in the transfer betting with a move for Monaco striker Radamel Falcao who is reportedly unhappy in the principality despite only arriving in the summer.

Falcao comes with one big plus point compared to the other targets, in that he isn’t ineligible for the Champions League having not played in Europe this season and would give the Mourinho’s men a much needed focal point.

However, if he decides not to make any changes in his bid to win trophies, the ‘Special One’ will need to use all of his magic or will face some big decisions regarding some of his former favourites come the end of the campaign.