Carlos Tevez, at the age of 31, still continues playing an important role for his club and this is something that is fairly difficult to do for a player at such an elevated age. The Argentinean attacker managed to score 20 league goals for his club in this season which just recently reached its end.

Juventus signed Carlos Tevez on June of 2013 for a price tag of €10 million and this has turned out to be bargain price for a player who has helped the Italian club in winning 2 successive Serie A titles as he has scored 50 goals in 96 appearances.

It has been a little over 2 years since Tevez arrived to Italy and so far, the player has gone through a superb time with Juventus as he is a regular starter and simply appears to be happy with the black and white jersey. 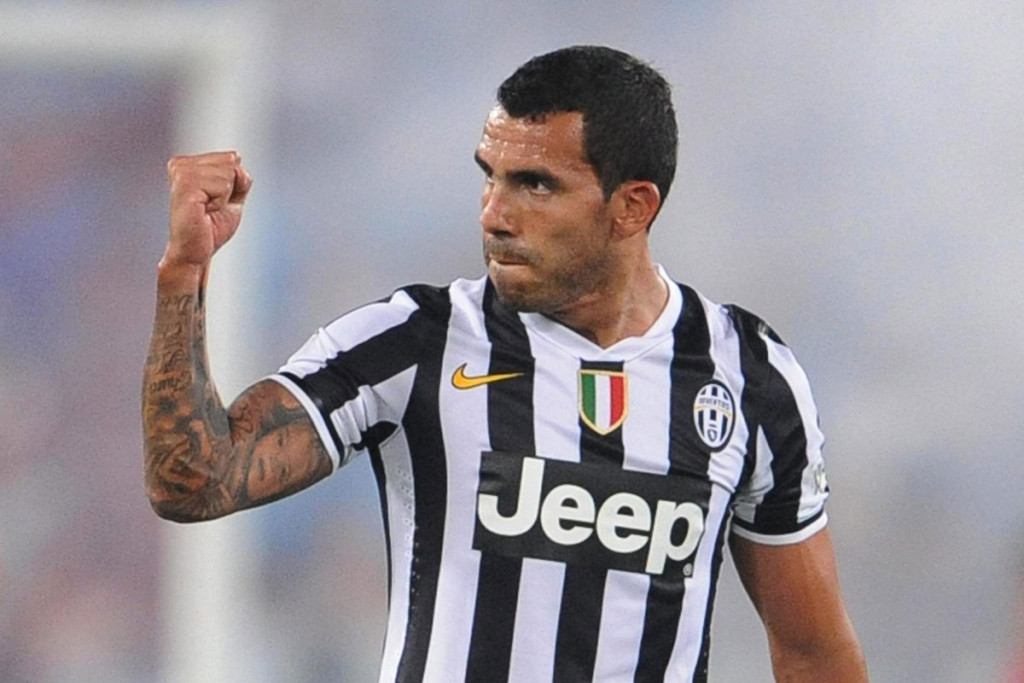 Even though Tevez is enjoying his time in Italy, he has expressed on a number of occasions that he wants to make a return to Boca Juniors.

Boca Juniors is the club where Carlos Tevez performed in during his younger days and he desires to make a return before retiring. There is a possibility that Tevez might leave Juventus in the next few weeks but the Italian club has already prepared for this as they have signed Paulo Dybala and are rumored to be on the verge of signing Mario Mandzukic from Athletic Madrid.

Juventus is ready for the possible departure of Carlos Tevez as they have added a few offensive players but there is something that Tevez gives to the team which cannot be replaced by signing someone else.

Gianluigi Buffon, Andrea Pirlo and Carlos Tevez are the main leaders of Juventus, those are the players who have turned into the backbone of the Italian club.

Tevez has a contract with Juventus which extends for 12 more months but this deal could end sooner than expected if he truly wants to leave and make a return to his former club Boca Juniors. Juventus is well aware that it would be better if the player decides to fulfill his contract at it’s entirety as the 31 year old player is being viewed as a leader both on and off the pitch.

Just by taking a look at the recent accolades and recognition’s that Tevez has received, it’s easy to see how much of an importance the Argentine attacker has as he was named as the Player of the Season of Juventus during the 2013-14 and the 2014-15 season.

The veteran attacker was voted as the best player of Juventus for 2 consecutive years and even though the arrival of Paulo Dybala and Mario Mandzukic will certainly help fill the void that will be left if Tevez leaves Juventus, it still is a big loss for the Italian club and they are well aware of this.

If Tevez does decide to leave Juventus in the summer transfer window which is quickly approaching, Juventus will not only lose one of their star players but they will also be losing one of their leaders.