The England football team have dropped to 15th in the world rankings. This is the lowest that they have been ranked at in the last five years – with the last occasion being when they did not qualify in 2008 for the Euro qualification. This means that they are below teams such as Greece, Ivory Coast and Bosnia-Herzegovina. The top ranking is no surprise, with Spain being at the top again. Germany are still second and Colombia have moved up to third. In fourth place is Argentina then Netherlands in fifth. Italy are in sixth place and Portugal in seventh with Croatia in either. Brazil have climbed up to ninth and Belgium to tenth.

In the rest of the UK, Scotland have managed to climb a massive 24 places to 50th in the world but Northern Ireland have just gone up five places to take them to 111th. Wales dropped just one place to 46th and the Republic of Ireland are in 44th after dropping three places. 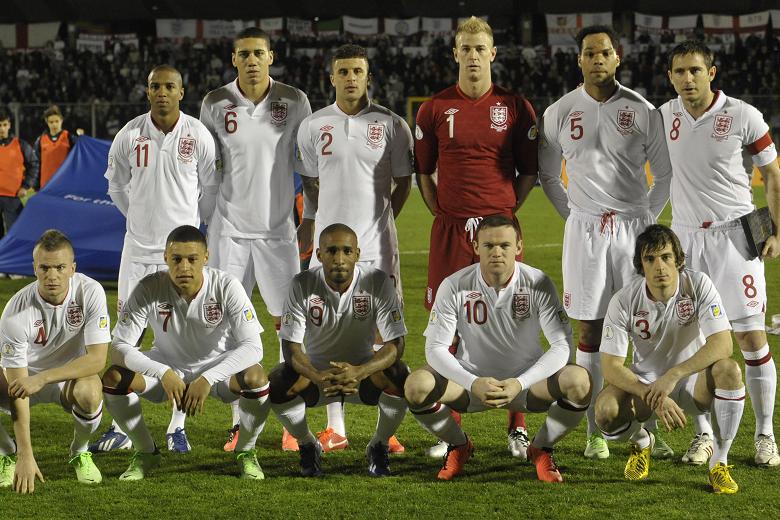 This could be a worry for England with the World Cup coming up next year. They are currently working towards qualifying towards it and they will have to play hard to succeed. In their qualifying group is Montenegro, Ukraine, Poland, Moldva and San marino. It may seem easy as there are no big teams there, but they will still have to work hard. It is looking good at the moment with 6 games plaid and then being second in the table, but they will need to better it, if they want to be sure of qualifying, otherwise they may have to take part in play offs, which could be a close run thing. They have four games left in September and October this year which will determine where they come.

England do have a habit of making their supporters sit on the edge of their seats and even if they can scrape through then this does not mean they will perform that well at the World Cup itself next year. They have not won for a very long time and this reduced ranking may make it seem that they will not be worth betting on this time either.

If you want to place a bet, then take a look at  FREEbets blog where you will be able to find out about the websites that offer free betting on games such as these football fixtures. It could make watching the matches even more exciting!