Manchester City made a statement of intent in the Champions League in their 3-1 victory over Barcelona at the Etihad Stadium. Pep Guardiola’s men dominated the contest to keep themselves on track for progressing into the knockout phase as they attempt to reach the final of Europe’s elite competition for the first time in their history. 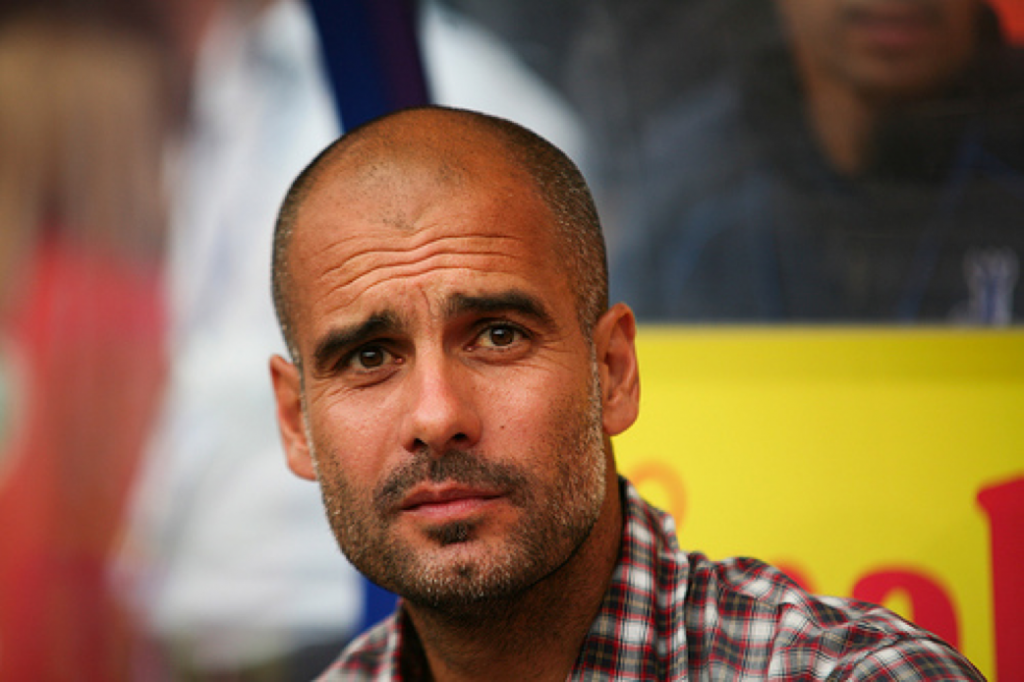 The Citizens have played with an attacking flair both on the continent and the Premier League, scoring 10 goals in their four Champions League matches, although they have been exposed at the back due to their forward pressing. That could be their fatal flaw in their challenge for major European silverware and it will need to be addressed by Guardiola over the course of the season.

City are backed in the latest football betting odds at 11/1 to win the Champions League, and given Guardiola’s success in the tournament it would not be a surprise to see his team become the first English outfit since Chelsea four years ago to triumph on the continent.

The club have been a permanent fixture in Europe’s elite competition for the past six seasons, but struggled to make a surge into the latter stages of the tournament until the last campaign. They failed to advance beyond the group stage under Roberto Mancini, leading to his exit from the Etihad despite guiding City to their first Premier League crown.

Manuel Pellegrini brought about an improvement in his first two seasons as his side progressed into the last-16 of the competition. Unfortunately for the club they met Barcelona on both occasions, and although they put up good resistance against the Catalan outfit they were dumped out of the Champions League.

Ironically their best performance in the competition came under Pellegrini when he knew his days were numbered in Manchester. Guardiola had been announced as his successor, but the Chilean still guided the club to a League Cup triumph and into the semi-finals on the continent.

After doing just enough to top their group, narrowly edging out Juventus, City brushed aside Dynamo Kiev in the last 16 and put in an excellent display over two legs to beat Paris-Saint Germain in the quarters. There was little between them and eventual-winners Real Madrid in their semi-final showdown, but Fernando’s own goal at the Bernabeu sealed their fate.

Guardiola is tasked with improving on that performance and all the early signs show that his team have the firepower to beat any side in the competition. Even in their 4-0 defeat to Barcelona this season at the Camp Nou, City played some good football before Claudio Bravo’s dismissal early in the second half allowed the Catalan club to run rampant. 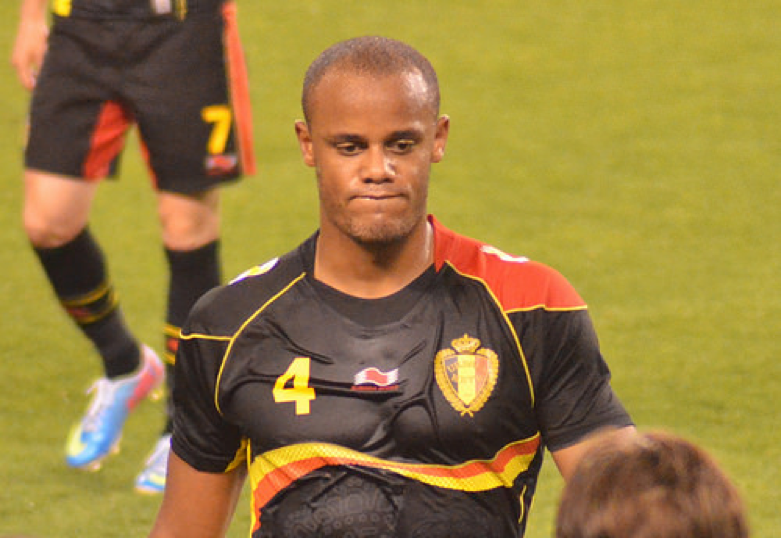 City’s Achilles heel in their quest for both European and Premier League titles is their defence. Although they have only conceded 18 goals in their 15 matches in all combined competitions, Guardiola’s men have kept only three clean sheets in their contests against Bournemouth, West Brom and Borussia Monchengladbach.

Vincent Kompany’s injury problems have been costly for City in the past, but if he is fit for the remainder of the campaign it would provide a huge boost in experience and quality, given John Stones’ lack of game time at the highest level. The Belgian could well hold the key for his side’s success in the competition as, between Sergio Aguero, Kevin De Bruyne, Raheem Sterling, David Silva and Ilkay Gundogan there is enough ability in the final third to cause every side problems.