After the mixed season that the Gunners are having, they have been linked with a host of names as the January transfer window opened earlier this month. We’re taking a look at some of these rumours and whether they hold any value/potential. 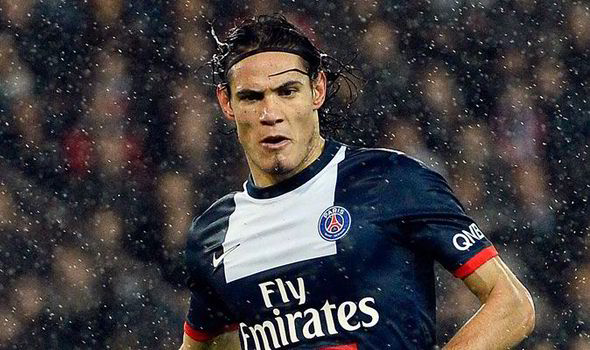 Linked with Arsenal for a while, social media and news sites claim that this is the month that Cavani will finally be a Gunner. Disappointed at playing out of position at PSG while being left out of their winter camp, speculation is rising everyday.

The Uruguayan would certainly be a top signing – he is a born goalscorer and a huge upgrade over any of Arsenal’s recognized strikers, but he’s also a very expensive target. Arsenal would have to break their transfer record to get him and whether that happens remains to be seen. 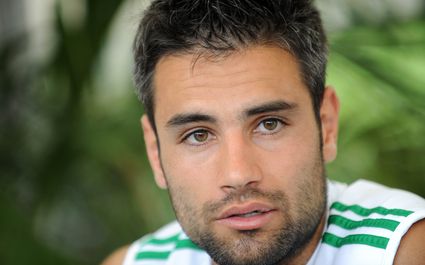 Another player from Ligue 1 who has been linked is ASSE captain and central defender, Loic Perrin. In light of Arsenal’s (annual) defensive crisis, the 29-year-old has been linked as a stop gap but experienced cover for the Gunners’ back four.

With reports of positive talks, it could be a signing that could very well happen in the next few days and one that would certainly plug some defensive holes. 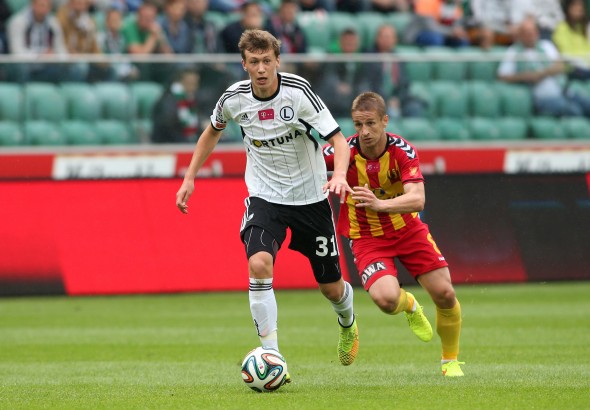 One deal that is all but certain to happen could be Arsenal’s chase for Legia Warsaw’s 17-year-old, Krystian Bielik. A defensive midfielder – regarded as a wonderkid – the Polish player could very well slot in for Arsenal right away with Mikel Arteta, Aaron Ramsey and Jack Wilshere injured.

Rather than sign an established presence in the midfield, it looks like Arsene Wenger is preferring youth on this occasion with the latest reports stating that Arsenal’s £2m bid has been rejected.

Likeliness? 9.5/10 – Arsenal’s latest bid may have been rejected but expect the Gunners to seal the deal soon unless something drastic occurs.

Do you think any of these transfers will happen? Let us know!