With the World Cup soon to kick off in just over two months, rather than looking at the favourites, let’s take a look at three of the dark horses in the competition who could end up surprising everyone and going far in the tournament, maybe even winning the whole thing in Brazil if things go their way. 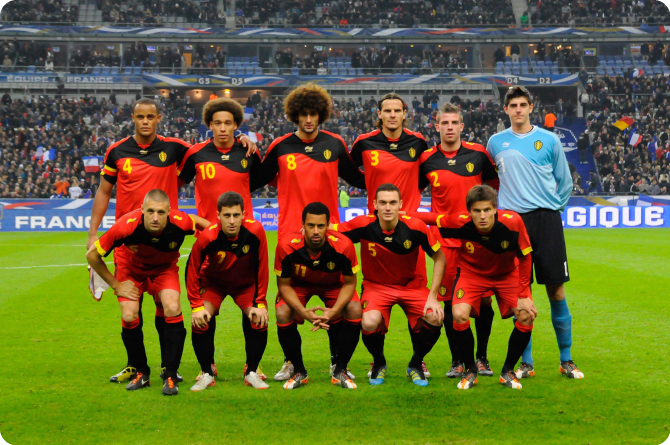 Without doubt, the most popular dark horses, Belgium are seen as one of the genuine teams who could shock some of the favourites this summer. Taking part in the World Cup in what is seen as their golden era with the likes of Thibaut Courtois, Vincent Kompany, Romelu Lukaku, Eden Hazard, Axel Witsel, Kevin Mirallas, Jan Vertonghen and more, expectations are high for manager, Marc Wilmots’ team. With that said though, this is their first tournament since 2002 and their squad is pretty inexperienced and young, despite the depth they have.

Captain Vincent Kompany believes they will need more than just talent to do well – “There are teams that have more talent than Belgium. Based solely on our talent, I do not think that we will win the World Cup. That can only be done with some luck, if everyone plays very strongly and if we have a strong team spirit.” 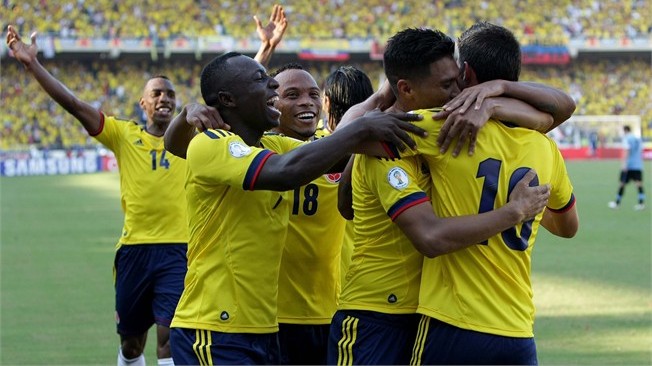 Colombia, like Belgium, are playing in their first World Cup in a while, with their last appearance being in 1998, and are also going through a golden era boasting the likes of Radamel Falcao, Juan Cuadrado, Luis Muriel, Fredy Guarin, Jackson Martinez, James Rodriguez and more.

Star striker, Falcao – regarded as the best #9 in the world – was seen as a doubt after an injury sustained playing for Monaco, but with reports stating that he could be back in time for Brazil, the Colombians really do have a good chance of upsetting the odds. Unbeaten in their last 5 games – both competitive and non-competitive – including opposition such as the Netherlands, Belgium, Chile and Paraguay, Los Cafeteros could be a match for any side. 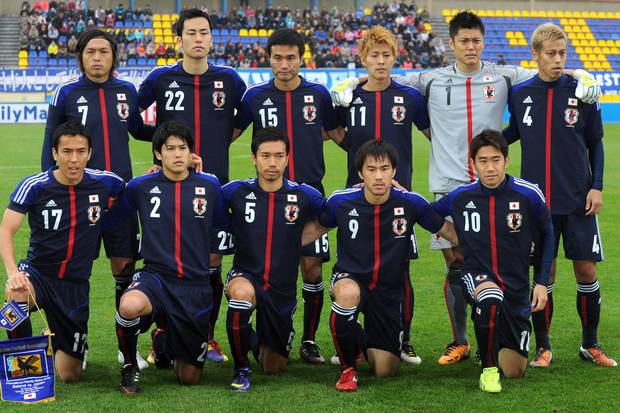 The first team to qualify for the 2014 World Cup, Japan have made a lot of progress ever since qualifying for their first World Cup in 1998. A team filled with quick and technical players with bundles of energy, Japan will be looking to the likes of Keisuke Honda, Shinji Kagawa, Yuto Nagatomo and company if they stand any chance of reaching the quarterfinals – which would be their best performance in World Cup history.

Arsenal manager, Arsene Wenger who used to manage in Japan, believes they can go a step further – “I don’t think they are a candidate to win the World Cup today, but when you look at their youth teams, Japan are dominant forces in the international tournaments. That means that their next step is to reach the semi-finals or final of the World Cup.”

Do you think any of these teams can surprise in Brazil?