Paul Scholes had 17 years at Manchester United, and was renown as one of the best midfielders in his generation, from the likes of Zinidine Zidane and Xavi, as well as all the fans of the Premier League throughout his career. He scored some fantastic goals in the Man Utd shirt, and some are regarded the best goals ever scored in Premier League history.

Paul Scholes also played for England from 1998 to 2004, in two World Cups and two European Championships. Since Paul Scholes retired from international football, the team has decreased in quality and always wanted Scholes to come out of retirement, even last year for the 2010 World Cup when Paul Scholes was 35. Since his retirement at the end of last season, Alex Ferguson has a job on his hands to try and find a replacement for someone who seems irreplaceable, however there are a few players rumoured to be going to Old Trafford this season, to continue where Scholes left off. 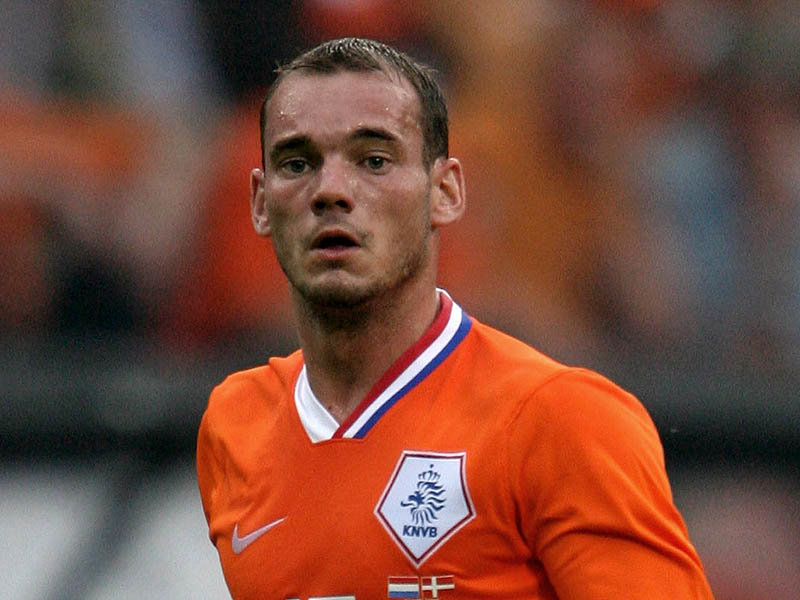 Sneijder, who is 27 years old, is arguably the favourite to join Manchester United, and the player that is most similar to Scholes with his range of passing and position. After impressing in his early days for Ajax, Sneijder was then signed by Real Madrid, where after a fine first season, his form started to drop and looked for a move elsewhere. Inter Milan then purchased him in 2009 and his first season was arguably the best in his career. He was pivotal in Inter Milan’s successful treble campaign, and followed it up by being Holland’s most crucial player in the World Cup, where they lost the final to Spain. Sneijder is apparently available for £35m, but whether Alex Ferguson wants to pay that much, we’ll soon found out. 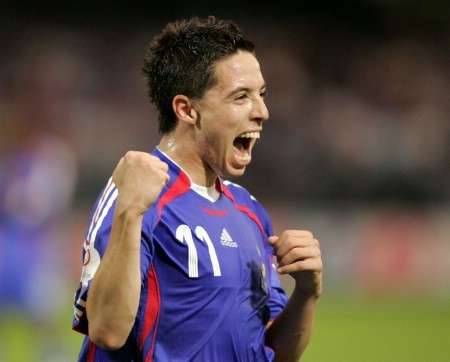 Nasri, was an unlikely target for Manchester United, but speculation has suddenly given this transfer a real possibility. It’s not often a player goes from Arsenal to Manchester United or vice versa, and especially when the player is so important to the team. United let back Patrice Evra wanted Nasri to come to Old Trafford, and told him he would win more trophies if he was to make the move. With Nasri in his last year in his contract, a bid around £20m will be enough to buy his services. Wenger manager said Nasri has no chance of joining Manchester United, and recently Ferguson said he doesn’t expect him to come. 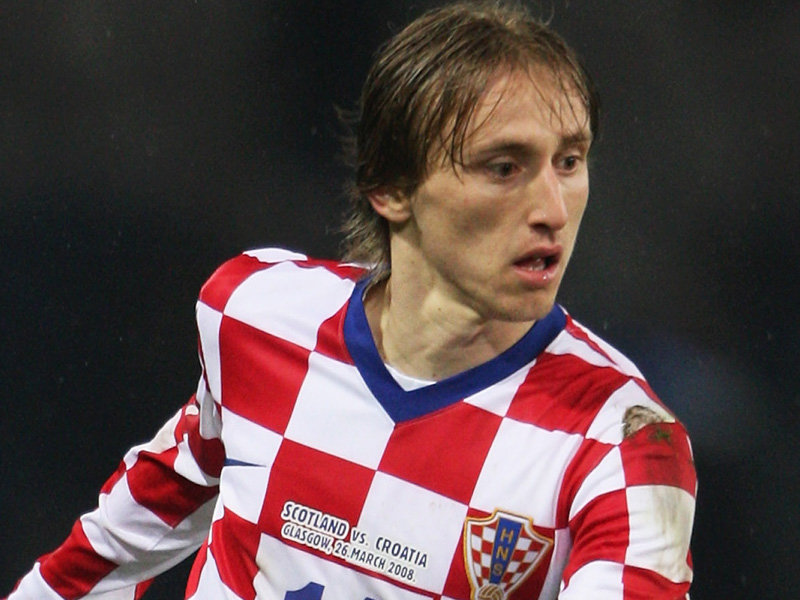 Modric is another player that Ferguson admires and was interested in. Modric  has similar build to Paul Scholes, and is a box to box midfielder. Modric is quickly becoming one of the best players in the Premier League, and Tottenham are desperate to keep him. Manchester United and Chelsea are both interested in the player, but it seems the player is either going to stay at Tottenham, or move to his preference, Chelsea, so Ferguson has to look elsewhere, but you just never know, as Manchester United have bought big Tottenham players in the past, including Dimitar Berbatov and Michael Carrick.